I created the unlocalize.com project due to the annoying localized exceptions in different Microsoft environments, like .NET Framework, SQL Server, etc... Why annoying? Did you ever come across an error message in a different language that you had to find a solution for? Usually you copy the message to an Internet search engine like Google, Yahoo and Bing and so on, and then you just hope to be pointed in the right direction.

(Un)fortunately, most solutions on the Internet are written in English. What now? Of course, if there is no solution to your localized error message found on the Internet, then you could translate the message to English yourself. But that is not as easy as it seems to be. You need be as precise as possible with your translation. Sometimes you need to be a wizard to successfully translate the message back to English. Other times you simply do not understand the message as it is written in another language apart from the native one or the English equivalent.

This is where unlocalize.com comes into its own!

You can simply search for the localized error message and let the service find the exact original (unlocalized) error message. Moreover, the service shows you the top search results of the unlocalized message directly. Also, it only takes one click more to search for other solutions yourself using your favorite search engine. 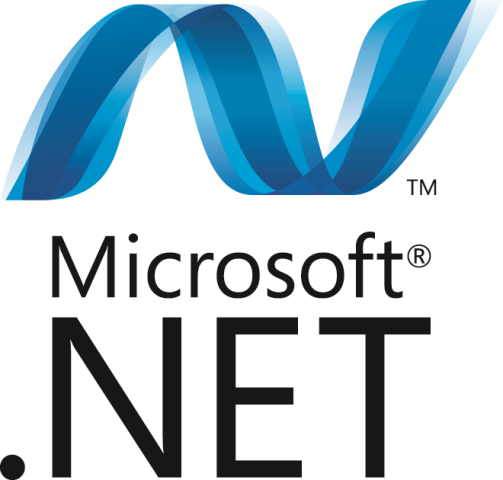 Microsoft .NET Framework has been localized into many languages worldwide. The .NET Framework supports up to 25 different languages, including the original English language. This was a nice idea for end users but often become a nightmare for developers. When some "average" developer receives some "common" error message like "Διαίρεση με το μηδέν." everything is alright, if he understands Greek that is. But what can he do if he does not understand it at all?

Why is an error message localized? Why it is not in English?

How to get the original English error message?

The example above has been published by the mdb user at stackoverflow.

(1) The French language for .NET framework must be installed on the machine to get the French exception message. 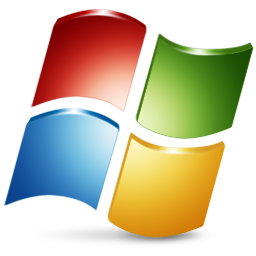 Why should I need an English message?

When you know exactly the original English message then you can search for it on the Internet and find out an artical or some other resources regarding the message in a common computer language.

See catalog page for all messages.